Equissage was founded and incorporated in 1989 by certified (Human) Massage Therapist, Mary A. Schreiber. Mary became interested in using massage on animals, and specifically horses, as a result of the outstanding benefits she saw on human clients.
At the time that she started Equissage, Mary was operating a horse boarding stable in Bucks County, PA and was actively competing in regional Western Pleasure Shows. As she began to witness first hand the effectiveness of the therapy on her own horses, she decided to market her equine massage service at local racetracks. The results were remarkable. Horses that hadn't finished in the money in over a year were starting to win, and horses who had been given up on were back working and racing competitively.

At the same time, she also began working on show horses at many of the shows at which she was competing. The results were the same...horses were performing better than they had in years, and muscle injuries were healing faster than owners and trainers believed possible.

As a result, Mary was besieged with requests to impart the massage sequence she developed to others. Trainers, owners and riders were all interested in learning this wonderful "new" therapy.

Thus was born the Equissage Certificate Program in Equine Sports Massage Therapy. It was to be the first such program in the world. And since 1992, Equissage has approved more than 20,000 Equine Sports Massage Providers, from every state and 20 different countries around the world. Many graduates work for the very top echelon of owners and trainers...both in the racing world, as well as on the show circuit. Some have been selected to work with the US Equestrian team at the Olympics, while others have worked on winners of Triple Crown Races.

In early 2000, Equissage added a home study certificate program in Canine Massage Therapy. It has proven to be every bit as successful and popular as the original Equine Massage program. Shortly afterwards, our Equine Massage Therapy Program became available as a home study program as well. And in early 2018, Equissage began offering a Dual (Equine and Canine) Home Study Program which allows a student to earn certificates in both programs at a discounted price. 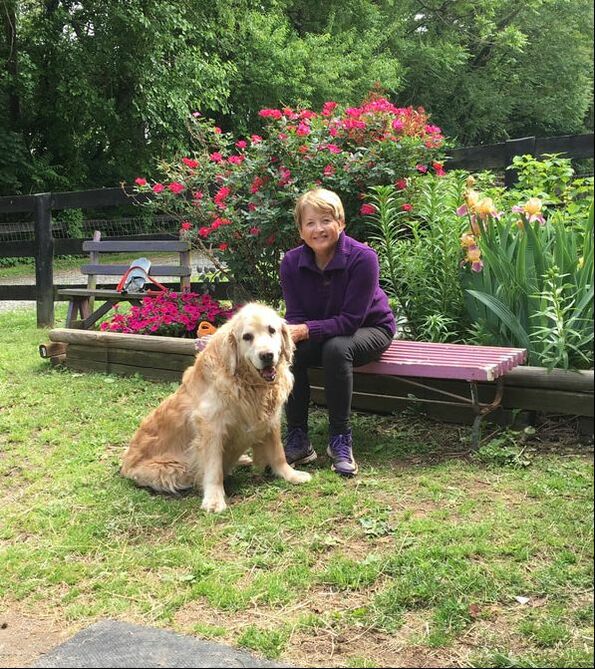